The American Civil War was a conflict in the history of the United States of America that took place between 1861 and 1865, where the two sides faced were the forces of the Northern states (the Union) against the newly formed states Confederates of America, integrated by eleven states of the South that proclaimed their independence. Abraham Lincoln lost a senatorial race in which he demanded a stop in the expansion of the slavery, but in 1860, Lincoln and Douglas faced again: this time like the presidential candidates of Republican and Democrat parties. By then the tension between North and South was extreme. The first act of war was the Confederate assault on the Fort Sumter garrison on April 12, 1861. The army repression of Fort Sumter brought the Confederate states to Virginia, Arkansas, Tennessee, and North Carolina. Thus began the civil war between the Confederate States of the South and the States of the North, which would end by the victory of these lasts in 1865. In 1864, an army of the Union under the command of general William Tecumseh Sherman crossed Georgia destroying the fields. Meanwhile, General Grant was beating strongly with Lee's forces in Virginia. On April 2, 1865, Lee was forced to leave Richmond, the capital of the Confederacy. One week later he surrendered, and all the other Confederate forces surrendered afterwards very soon. The stories of the conquest of the wild west begin, which took place in the nineteenth century during the expansion of the border of the United States of America towards the Pacific Ocean coast. Stories of cowboys, pioneers, "nobles" Amerindians, gambusinos, entrepreneurs ... Stories of people of varied condition who embarked on the adventure to the west in the hope of achieving personal success, but which, frequently, ended up facing the justice or the fate of destiny. Replicas of revolvers, rifles, pistols and carbines attest to these stories and lead a literary and cinematographic genre through the adventures of sheriffs, outlaws, stagecoaches, or the extension of the railroad to the west coast and the border with Mexico. Stories of cowboys on their ranches. Or the legendary figure of Buffalo Bill. 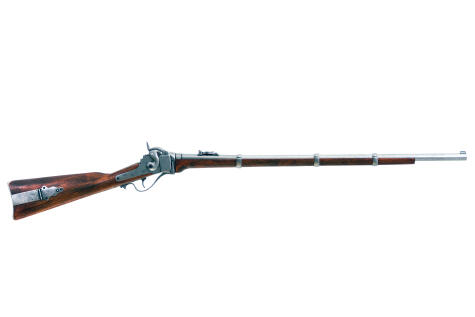 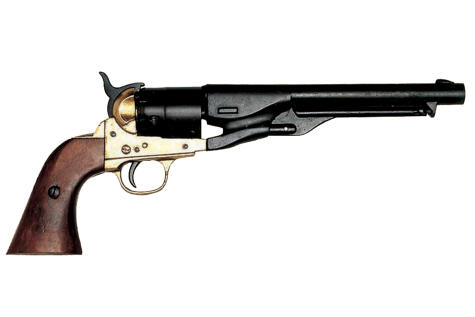 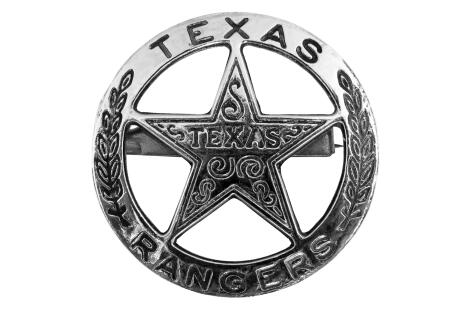