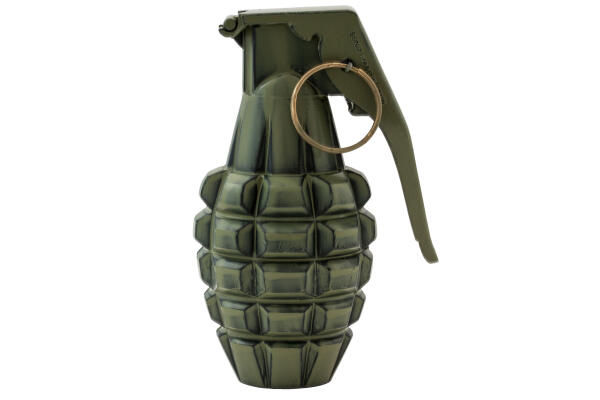 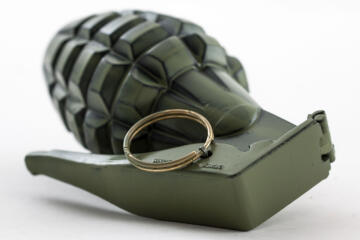 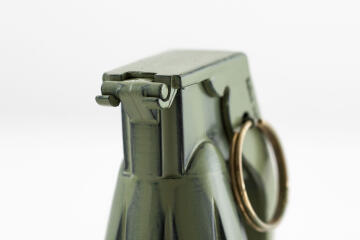 Replica on the well-known hand grenade MK2 or the pineapple as It were called along the US Troops due the design. In 1918 was the first time this grenade where tested along regular troops but under the name MKII. The MKII design where standard between 1920 – april 1945 when it was redesigned under the name MK 2. It was a very popular and effective grenade who was used by all regular US forces during WWII. Due to the tremendous quantities manufactured during WWII, the MK 2 were used under the 1950th and 60th before you could replace it. The U:S Navy was the last official unit to replace it in 1969 to the M33 series. In spite of the official change to the M33 series could some US combat units receive MK 2 grenades even during the Vietnam War. This nice replica for the MK 2 grenade it’s made in full metal and has a realistic feeling. 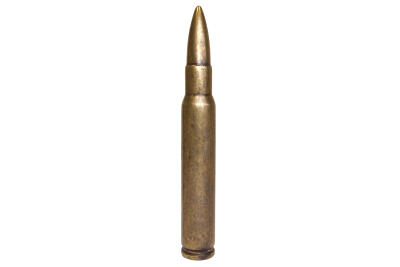 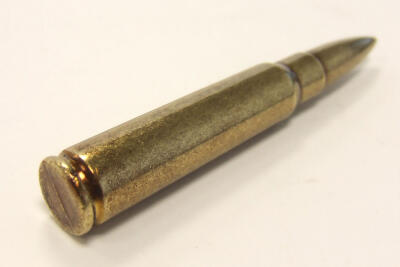 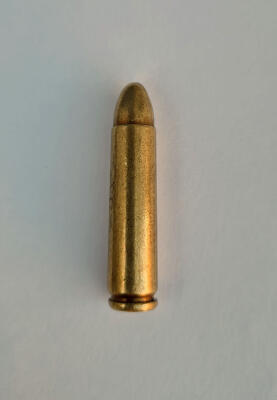 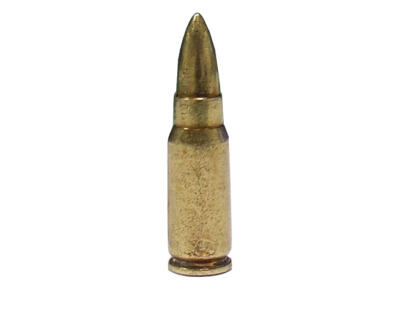 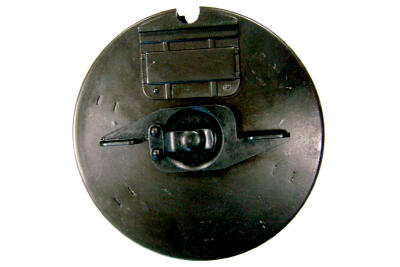