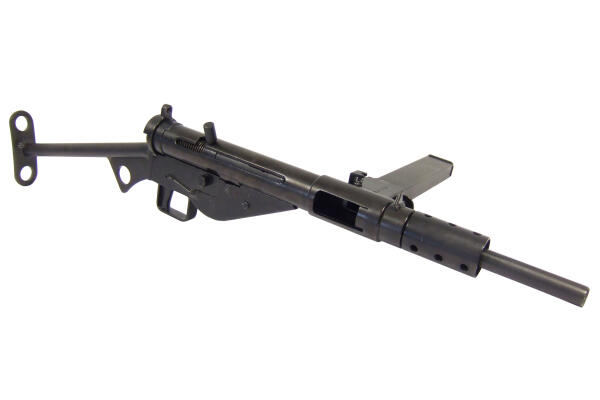 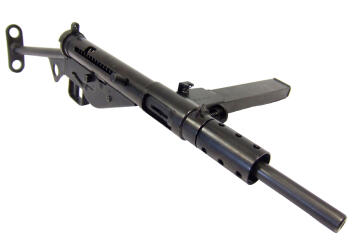 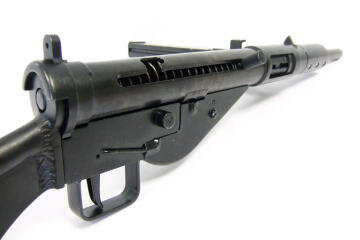 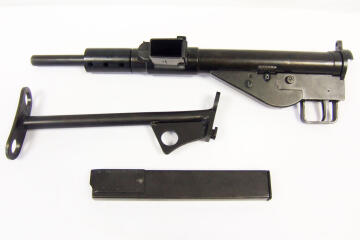 Sten Mark II, 9 mm caliber, United Kingdom 1940 (World War II). Authentic replica of this machine gun that was born in 1940 when England was alone and threatened by an imminent invasion by Germany. The government was in urgent need to equip their soldiers with a weapon of own production. Thus, was born the Sten submachine gun, a weapon with a debatable design and reliability, but also one of the most easily recognizable of the Second World War would end up being used by both airborne troops and special operations forces as resistance to almost all the countries occupied by the Germans. It was used by the forces of the Commonwealth during World War II and the Korean War. Its most notable features were its simple design and low cost of production. The name STEN is an acronym derived from the names of the leading designers of weapon: the Mayor Reginald Shepherd, Harold Turpin, and Enfield, the place where is located the Royal Small Arms Factory (RSAF) of London . Some four million Sten of several versions were produced during the 1940s.
The Sten submachine gun used cartridge pistol 9 x 19 , which was a bonus if captured German ammunition, as they could use. The Sten was small and could easily concealable divided into several parts, and, therefore, was appreciated for operations of the partisans in Europe. 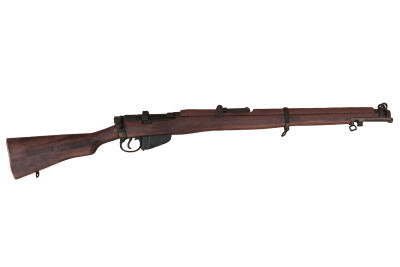 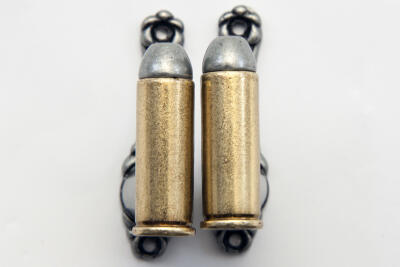 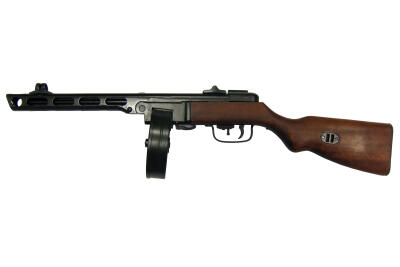 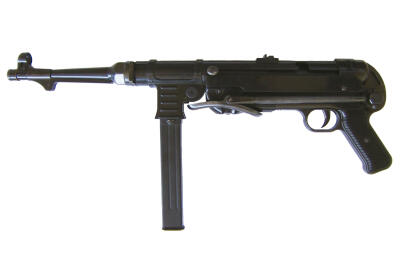