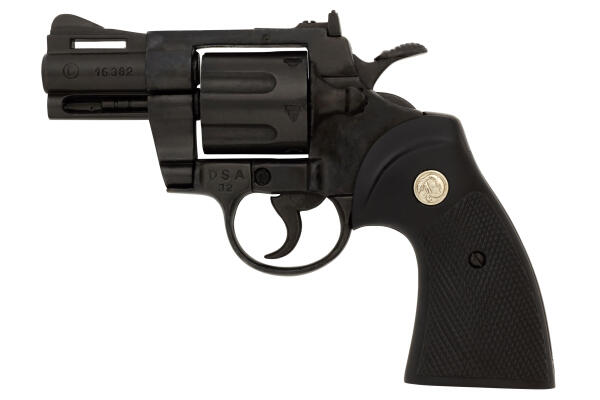 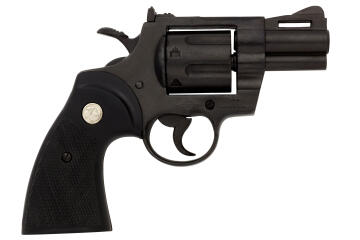 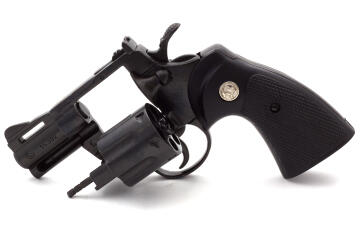 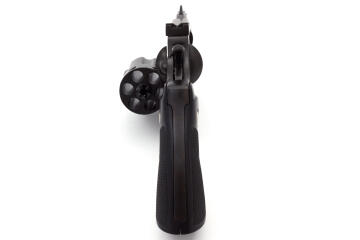 Popular replica of probably one of the world's best revolvers ever made, here with 2.5 "barrel. The original is a double action revolver built to handle the very powerful .357 Magnum cartridge (also known as" Combat Magnum "). The Magnum cartridges were developed in the middle of 30s to get through of the armor that the gangsters of the time in the US had started to strengthen their cars with and this demanded over time that they also improved the weapons that shot them. The maximum range of the revolver was as much as 180 m. Production began in 1955 and was primarily intended for the segment more luxurious revolvers. The model quickly became very popular, among other things for its fine precision, soft firing and strong construction. The model was much appreciated with the 4” barrel as a service weapon among, for example, the police in the USA. 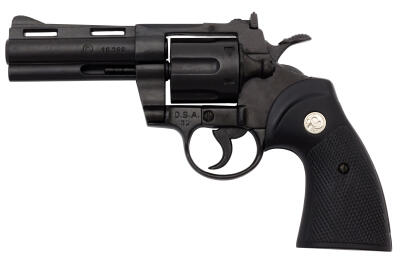 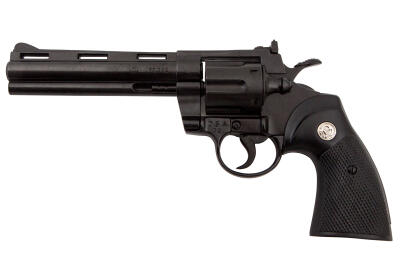 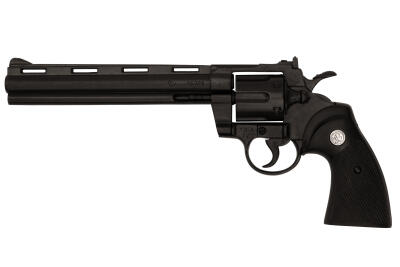 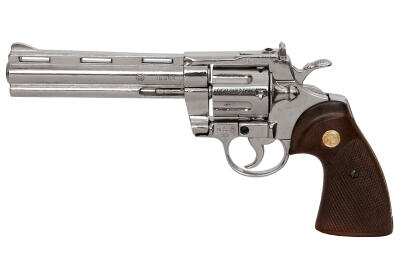