Modern weapons – here we have chosen to collect the models that are designed and produced after the Second World War until now. Technological development has, of course, been driven by the arms industry and the major armed forces since the great wars, and if you look at the whole arms industry, the development has been enormous since then, taking only new weapons and aids such as drones, rpg that can be fired indoors, thermal cameras, night vision and so on. If you look at a previous time perspective, the development has been much slower, if you take the Schöninger spear from 400,000 BC to the creation of gunpowder around the 9th century in China and maxim machine gun in the 1880s, you talk 100s or in many cases 1000 years before major "developments" took place. Where the development will end can only the future show but below you have the chance to buy your own copy of today's modern weapons history! 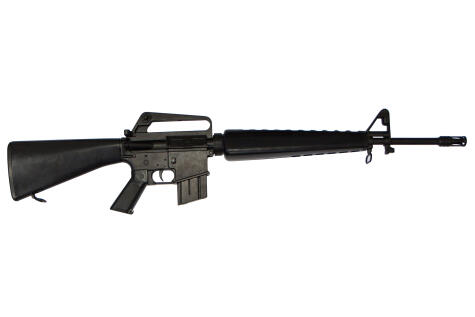 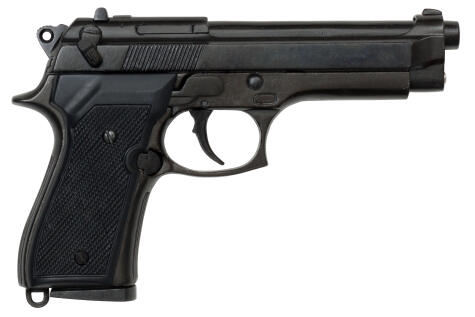 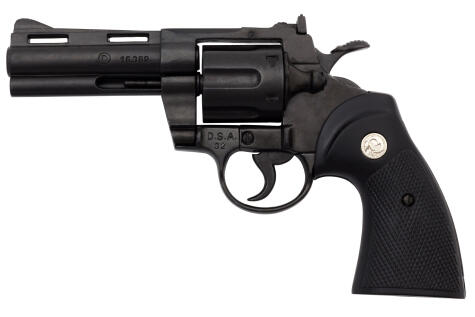 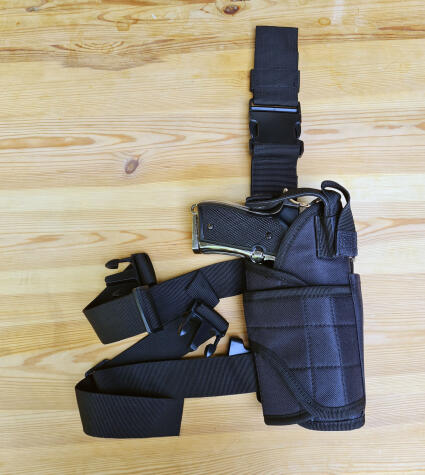