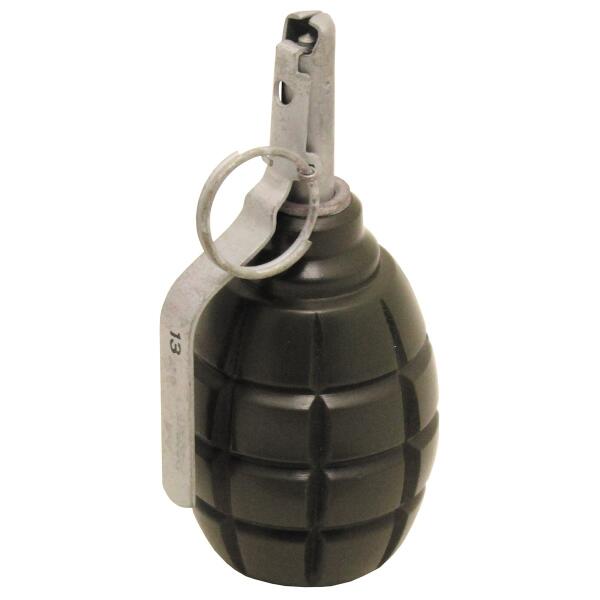 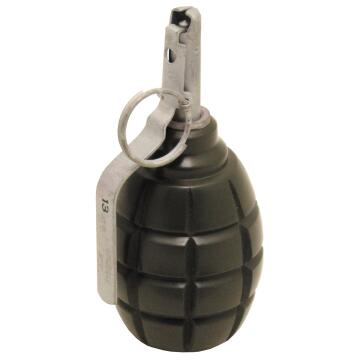 Replica of the Soviet F 1 hand grenade, which began production in 1916 and was used by the Russian military during WWI. The grenade, which is a replica of the French F-1 grenade, is a relatively powerful model. It contains 60g TNT and has a total weight of 600g. The normal throwing distance is 30 – 45 m. Thanks to the power of the grenade, it can create damage up to 200 m from the detonation site, the effective killing distances are 30 m which makes it very effective against military troops. What creates a small problem is to avoid hurting yourself, you have to throw the grenade away from a good protection as a tank or similar. During WWI, Russian forces had 16 – 17 different grenade models to choose from of different qualities – they then selected the F1 grenade, which also went by the nickname "lemon" to be the "main grenade" and began the improvement work around 1924 with new detonator, material selection, etc. and was ready to roll out the improved model at the beginning of WWII to the Soviet forces. The grenade became so good that it survived until modern days when the Russian units have now had them replaced by more modern and lighter models such as RGO and RGN grenades. Like many Other Russian weapons, there are still large quantities of grenades left around the world, especially in Arab and African countries. Here you now have the opportunity to buy a replica on probably one of the world's best hand grenades seen from a historical perspective. 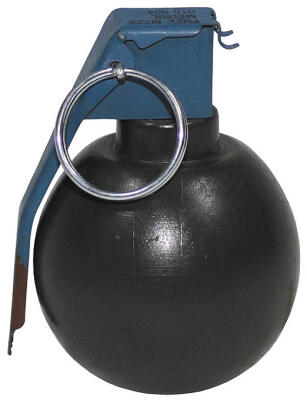 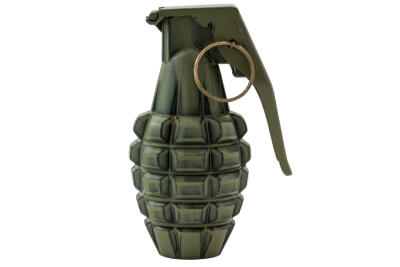 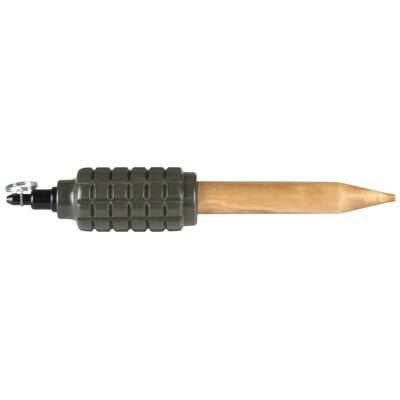